CHURCH OF GOD BY FAITH 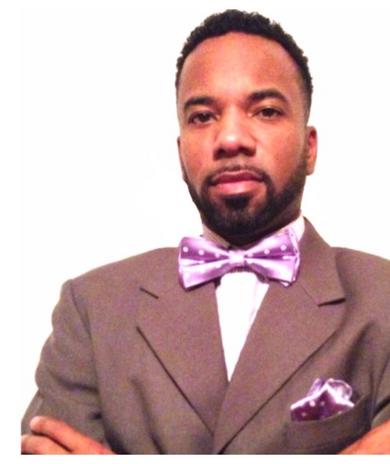 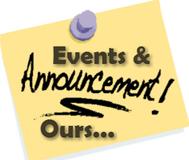 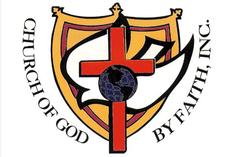 About the Pastor/Prophet Kelvin L. Dailey
Who is Kelvin? Well, many know and have found this young man to be a friend, family man, pastor, prayer warrior, intercessor, worship leader, mentor and widely known prophet of God - a man of integrity. Kelvin is joyously married to Natasha and with this union bore two sons: Sir Kelvin J. Dailey II and Sir Kyle J. Dailey.
LOCALLY- Kelvin’s ministry transcends the confines of the church walls.  He has provided spiritual care via the airways, hospitals, nursing homes, street ministry and tent revivals. He, along with his father Pastor William Dailey, were committed to providing spiritual care in great magnitudes via their radio segment that was open to the city and surrounding areas for prayer and intercession.
NATIONALLY- Kelvin has traveled to various states witnessing to thousands upon thousands. His comedic and "keep it real" approach draws the young, encourages the old and reaches the “unchurched.”
INTERNATIONALLY- Kelvin and his father have been given the mandate to minister to tens of thousands in various countries in Africa. There is documentation and video proof of God's healing, delivering and saving power in these various countries.

Hobbies – Traveling, singing/recording, writing, exercising, ministering in both word and song, and spending time with his wife Natasha and two young sons.
Follow us on Facebook - New Hope Church of God by Faith